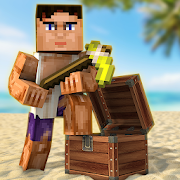 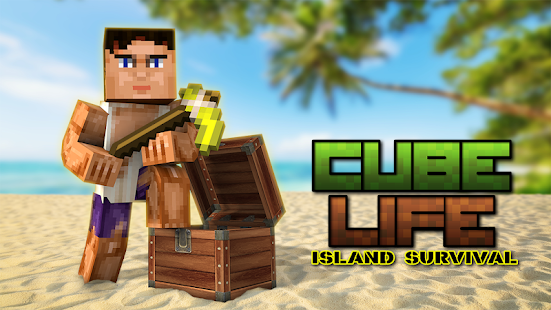 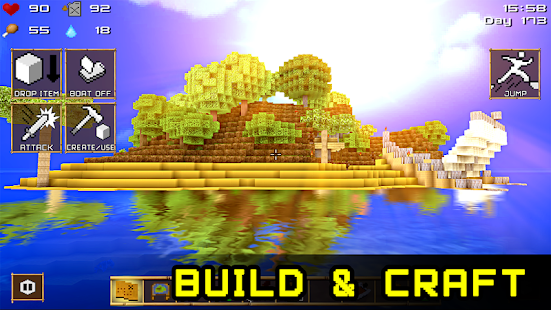 Cube Life: Island Survival is an open-world, block building, survival game, taking place on a beautiful remote island. Imagine being shipwrecked and stranded left for dead, with only your will to survive. You must explore, build, craft, and fight your way to stay alive.

Built with feedback from our community in mind, Cube Life: Island Survival has all the features and gameplay you’ve come to expect from open world, sand box style games, and more!

The game was originally developed for the Nintendo Wii U eShop in 2015. Since then, it’s become a bestseller, even hitting the top of the Nintendo eShop charts (#1 Europe, #2 America, #3 Japan).

EXPLORE:
Explore living world with wild animals on the land, lurking in caves or swimming under the water.

CRAFT:
Gathering resources is a key element to survival. It allows you to craft weapons like swords, axes, and long bows for hunting and fighting.

FIGHT:
Some islands are occupied by local inhabitants and you can choose to befriend them, or if you prefer, be a bad guy and steal their items, animals,
and fight them—the choice is yours. During the night, it’s a good idea to hide, because Cannibals will appear and come after you!

CREATIVE MODE:
This mode allows you to design and create constructions in a 3D generated game world like you might find in a game editor. There is no limit to your imagination. We plan to implement a feature which will allow players to post their creations and share them with friends online.

SURVIVAL MODE:
In Survival Mode, you must maintain your health, explore caves, gather resources, and craft tools on an unknown island. Find food, explore and build during the day. Hide, fight, and survive as night falls on the island.